Limited to our store! Kimono rental plan with the “Sakura Hime” discount ticket

Watch the show with "recommended outfit"

It is a story that recieved inspiration from the Kabuki show “Sakura hime higashi sentence” and created into a new story with day dance, sword dance, tap damce, street dance, acrobat, singing. You can wear a kimono with the theme colour of the casts you want to support(Onmyoji’s purple, Ronin’s bluem gentleman thief’s yellow, tobis’s red and doctor’s green). Not only the show but you can also enjoy the Kyoto streets whilst wearing the kimono and enjoy the special moment!

This is the Kyoetsu limited special plan where the “Immersive Theater: The Scarlet Princess – Sakura Hime -” discount ticket is included in the Kimono rental plan

＊The discount ticket is only for the show at 13:30

*Limited to 10seats a day

The customers will be “people above the clouds” and will able to see the show from the top and can vote on the stories ending.

The flow on the day

1Arrive at the store

4.Payment
We will hand out the ticket during payment of kimono

5.Go out, watch show
Please arrive at minamiza in time for the show time
Please show your ticket at the Minamiza ticket booth and recieve a different ticket
Enjoy the show!

6.Return kimono
Please return before the returning time to the store you rented from

Minamiza is the theater that holds the longest history in Japan. Where kabuki origins here at Shijo-Kawahara, Kyoto, 1603. Minamiza Theater began at this prosper place. Kabuki performance that over 400 years often take place at Minamiza. In 1991, the chairman of Shochiku Co. Takeomi Nagayama decided to renew the interior and facilities of Minamiza Theather, but at the same time keep its old appearance that suits Kyoto. The reform was accomplished in November of the year.

Minamiza has been recognized as the Designated Cultural Property of Japan, as well as [Historic Designed Building]. To improve the earthquake-resistant of the building, it has been closed in 2016 for the construction. And re-open in autumn, 2018.

Minamiza Theater located at Kyoto, the so-called international culture city of Japan. As the theater that has the longest history, Minamiza will continue to pass on the [traditional art], and at the same time, combine with the modern entertainment. Spread the culture all over the world through the newly born Minamiza. 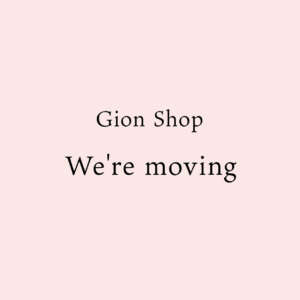 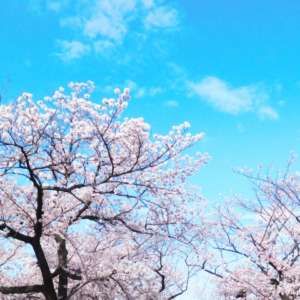 The opening hours will change from 2020 April 16th (thursday) 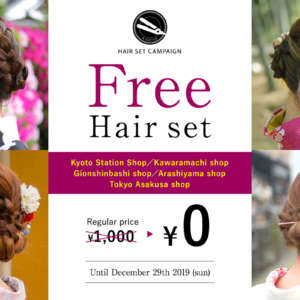